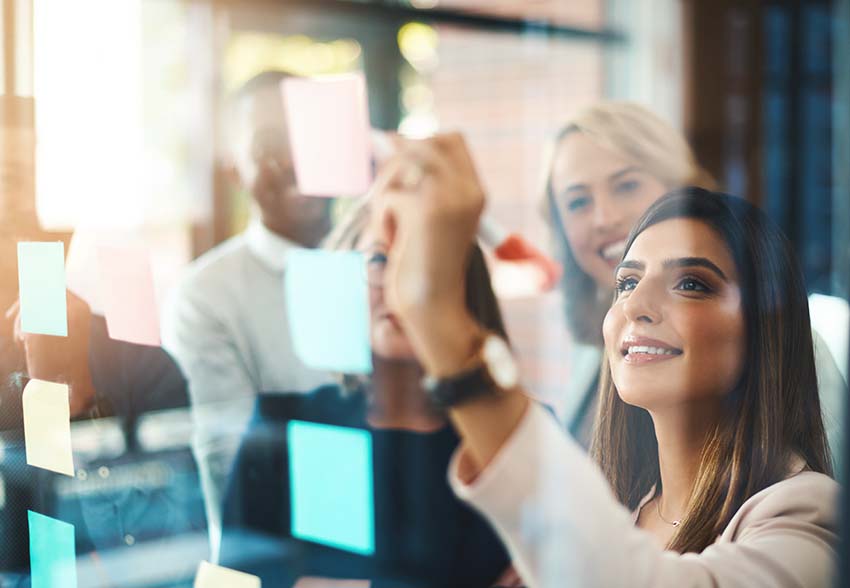 For the first time since December 1981, inflation rates increased to 8.8%, prompting important conversations regarding employee wages. While average hourly earnings grew at a rate of 0.3% last month, an increase of 5.1% year-over-year, it’s not enough momentum to compete with increasing inflation. The unemployment rate remained at 3.6% for the fourth month in a row and despite recession fears, the combination of steady job growth and a historically low number of layoffs show no indication of a potential downturn. While labor force participation declined, seemingly unable to get past its 62.4% high earlier this year, the number of part-time employees also declined — in part due to an increased desire for full-time work. 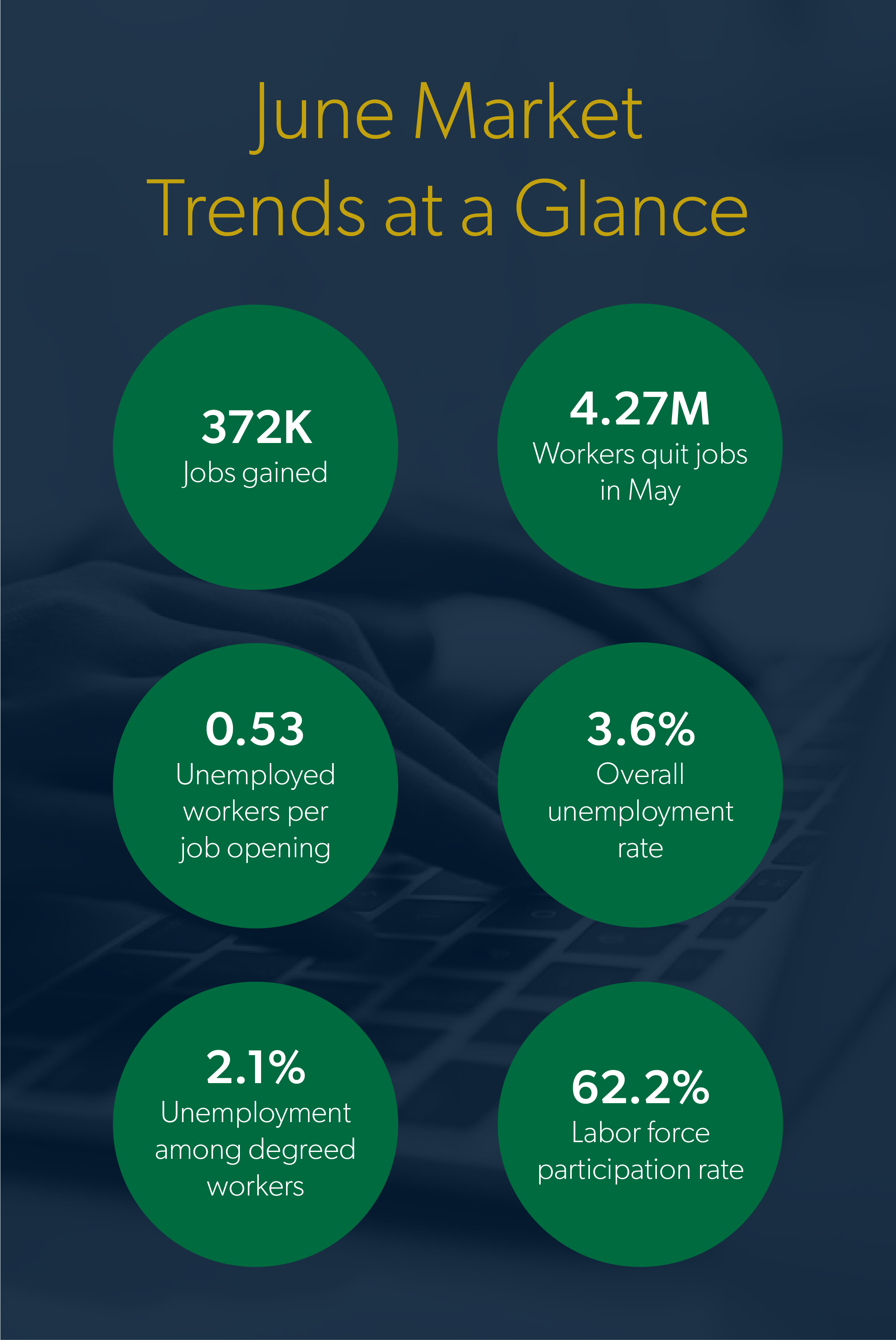