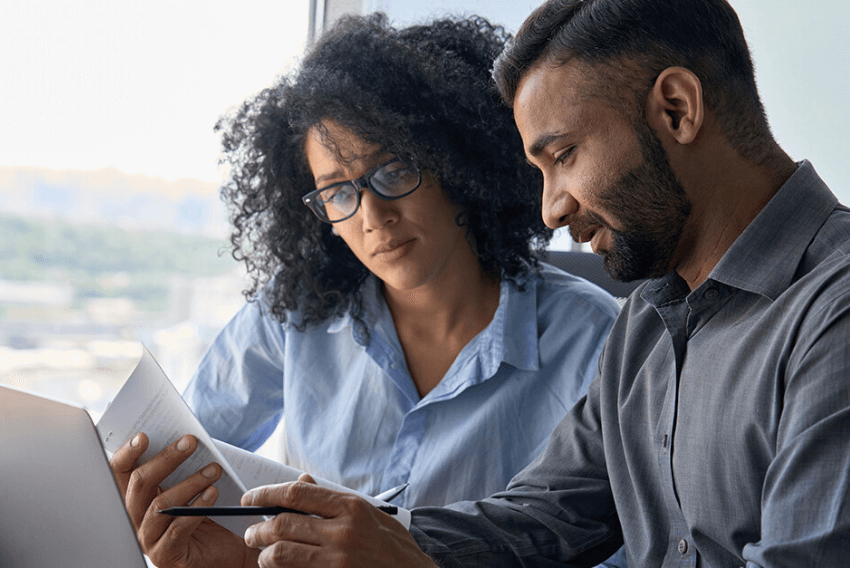 What is Happening with Russia and Ukraine?

Nearly four months after Russia’s full-scale military invasion of Ukraine, fighting rages on with no diplomatic end in sight. Since February 24, 2022, the war in Ukraine has claimed the lives of more than 4,300 civilians and created a massive humanitarian crisis in Eastern Europe. According to the United Nations, the conflict has internally displaced over 8 million Ukrainians and forced more than 6.5 million people — primarily women and children — to flee the country.

The Impact on Domestic and International Businesses

The war in Ukraine has far-reaching implications in the U.S. and around the world. Supply chain shortages, rising interest rates and soaring inflation are plaguing businesses and slowing economic growth. Full and partial bans on Russian oil and gas imports are also causing historically high energy prices globally and forcing the European Union and others to end their dependency on Russian energy.

In addition to these challenges, financial institutions are on the front lines of sanctions enforcement in the U.S. — creating a costly and complex compliance burden. The rapidly changing sanctions landscape makes it difficult to maintain the resources needed to keep pace and comply with evolving economic sanctions.

What is a Sanction?

A sanction is a foreign policy tool that blocks assets and restricts trade with a country, entity or individual to achieve foreign policy or national security goals. Sanctions offer world leaders the ability to inflict financial pressure or punishment, as an alternative to military action.

The U.S. currently has more than 30 active sanction programs — with Cuba, Iran and North Korea among the growing list of sanctioned countries. According to the U.S. Department of the Treasury’s 2021 Sanctions Review, sanctions designations net increased by 933% between 2000 and 2021. This record growth, and the decision to impose sanctions on Russia this year, signals the U.S. government’s increasing reliance on economic sanctions.

A History of Russian Sanctions

In 2014, the U.S. and allies worldwide imposed a series of economic sanctions on Russia following its military takeover of the Crimea region of Ukraine. In addition to asset freezes and travel bans on certain individuals and government officials, the sanctions took aim at targeted sectors of the Russian economy. The sanctions were intended to punish the Russian Federation for illegally violating the territorial integrity of Ukraine.

U.S.-issued sanctions currently target Russian banks and Russian state-owned enterprises, as well as Russian government officials, elites and their family members. Through the power of full blocking sanctions, the U.S. aims to ensure individuals and entities are unable to access property or assets, including those in which they own 50% or greater interest. These expansive sanctions also prohibit others from providing material support. Additionally, the U.S. has banned new investment in Russia and placed restrictions on Russia’s foreign debt payments.

According to a 2020 LexisNexis Financial Crime Compliance Study, U.S. banks spent $35.2 billion on fighting financial crime, including sanctions compliance. Despite ongoing investment in this area, the introduction of new Russian sanctions increased the need for skilled workers with experience in financial fraud, sanctions compliance and new technology like cryptocurrency.

New technology, such as cryptocurrency, makes it increasingly difficult to track how money is flowing in and out of Russia and other sanctioned countries. Gaps in regulatory oversight can create opportunities for sanctions evasion and pose risks for financial institutions.

What Role Does Managed Solutions Play in Supporting Financial Institutions?

Managed solutions and staffing providers can help financial institutions navigate the rapidly changing sanctions compliance landscape within the banking industry. With extensive knowledge of market trends and regulatory reforms, they are positioned to reduce growing operational and compliance burdens.

Despite a shortage of workers across the U.S., providers have access to an extensive talent pool that includes OFAC sanctions analysts, compliance officers, sanctions analysts and specialists and other trained specialists. As the scope and number of sanctions increase, they can also deliver support in the daily management of staff — ensuring employees receive adequate training and oversight.

While the long-term impacts of the war in Ukraine are largely unknown, the U.S. government will continue to rely on economic sanctions. By partnering with a trusted managed solutions provider, financial institutions can secure the skilled workforce needed to ensure compliance now and in the future.

To discuss how Aston Carter can partner with your organization to create a sanctions compliance strategy, contact us today or explore our options.