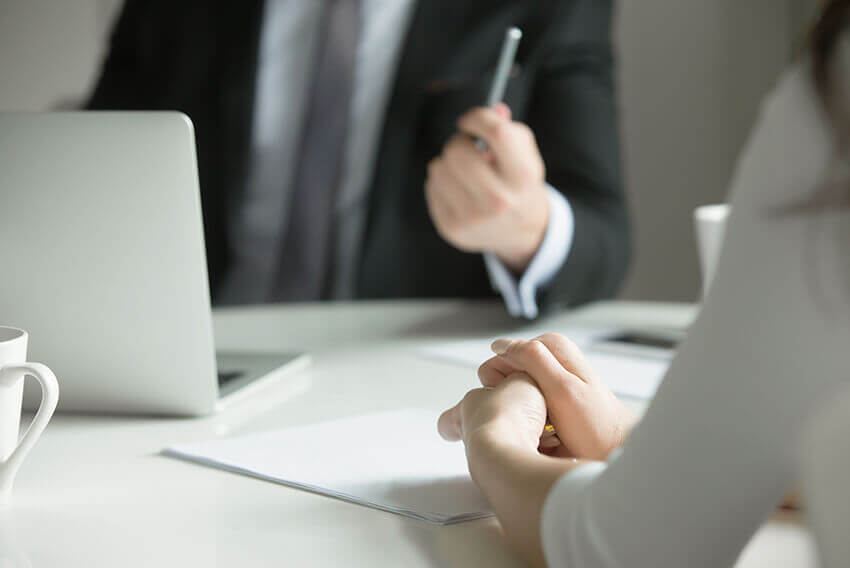 Building A Rapport With The Interviewer

Whilst your experience and competency are crucial factors when securing a role, your ability in establishing a rapport with your interviewers is just as significant. Engaging and building rapport with your interviewers can impact greatly on your lasting impression once you’ve left the room. When conducting an interview, employers use the same questions for each candidate, generally focused on your previous experience, capability of doing the job, and culture/team fit. By being prepared for the interview, and answering questions with confidence, you will establish a good rapport with the interview panel, and create a lasting impression of your suitability for the role.

According to The Oxford dictionary rapport is “A close and harmonious relationship in which the people or groups concerned understand each other’s feelings or ideas and communicate well.” If a great significance is placed on establishing rapport, what does it look like? Rapport could be described as a connection, being in sync or the same wavelength as the person you are engaging with.

Here are three ways in which you can build rapport:

Finding mutual ground between yourself and the interviewer is a way to build rapport. Prior to the interview, research who you are meeting by reviewing their LinkedIn profile for articles they have authored or commented on, which will demonstrate topics they are passionate about. Small talk can also be created by actively listening to what the interviewer is saying and empathising with or referring to a similar experience.

Asking questions throughout the interview creates a conversational and comfortable atmosphere albeit in a professional setting. Asking questions demonstrates that you are listening and actively participating in the conversation, rather than simply reacting to each immediate question. At the end of the interview, take the opportunity to ask more questions about the company, role or hiring process; this is also an opportunity to clarify or expand on a previous point mentioned or share additional information that you feel adds value to your application.

Building rapport is often established not by what we say, but rather how we say it. Our subconscious is highly trained to pick up and interpret nuances in tone, body language, and facial expressions throughout a conversation.  Showcase your personality by smiling, making eye contact, leaning in or laughing where appropriate.

With more and more companies placing greater emphasis on personality and cultural alignment, showing your personality during the interview is a must.

For more information on how to best present yourself during an interview, speak to an Aston Carter consultant today