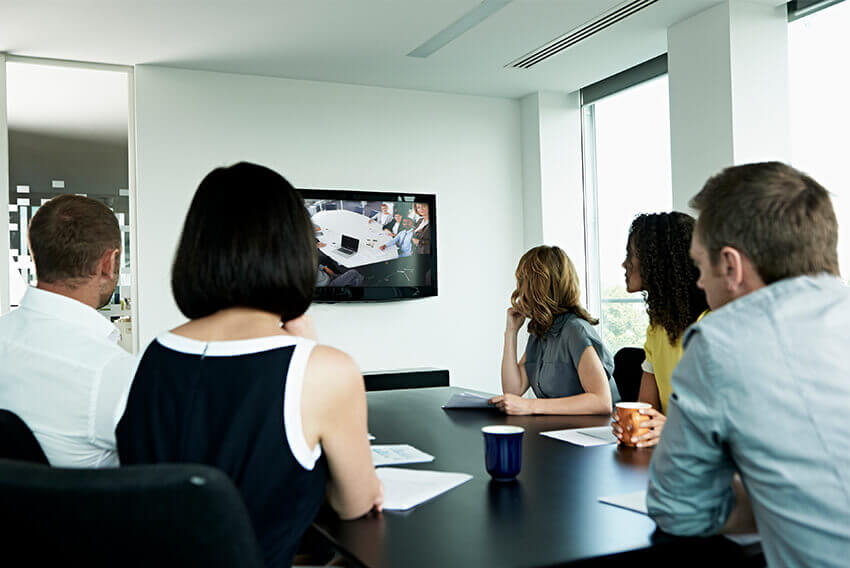 Frustrated with disappointing results from their existing panel of recruitment suppliers, this global financial services company contacted Aston Carter for assistance with a key marketing manager role for their Sydney-based business.

Operating for more than 140 years, this global multi-line insurer serves individuals, small businesses and mid-sized and large companies, including multinational corporations, in more than 170 countries. With more than 1,000 employees around Australia, they work to help customers understand and protect themselves from risk.

The company was undergoing a restructure of their Australian business and required a marketing manager to help build their strategic marketing presence once the restructure was finalised. The requirement had been given to their existing recruitment supplier panel, but after eight weeks the panel had failed to produce the ideal candidate.

The requirements for the role included a strong knowledge of strategy and execution, previous marketing management experience and proven knowledge of the insurance industry. The requirement was further complicated due to the fact that the salary offered was slightly below the current market rates, and as a result was not attracting the level of experience the company required.

Knowing of Aston Carter’s reputation in the market as a specialist recruiter, the company requested our help with the role.

As this was the first time Aston Carter had worked with the company, the assigned consultant arranged a meeting with the key stakeholders to gather information on the outcome of the restructure, the type of culture the company was building, how the role would fit into the overall business strategy and the skills and experience their ideal candidate needed.

Knowing that the salary offered was under current market rates, Aston Carter advised the company that this would result in a very small candidate market, that potentially would not yield a candidate with the requisite skills and experience who was willing to change roles at that rate. The company were firm in their salary positioning, hopeful that the strength of their brand, both locally and globally, would act as a strong attraction and compensation factor.

Faced with this challenge, Aston Carter leveraged specialist marketing experience from working on similar requirements to connect with an extensive candidate network that led to several high-quality referrals. Through this extensive network, a candidate repatriating from the UAE was referred. This candidate’s work was familiar to another Aston Carter consultant, who could further validate the candidate’s alignment to the role requirements.

The extensive networks Aston Carter utilised resulted in a diverse selection of candidates for the company to consider, with candidates represented both locally and from overseas. Four candidates were presented to the company, three of which proceeded to interview, including the preferred candidate from the UAE.

The preferred candidate underwent an extensive interview process including a phone interview, a face to face interview in Sydney, and final stage interviews conducted via both phone and Skype. Following this detailed process, the candidate was offered and accepted the role.

Aston Carter impressed the company with the determination to source a quality candidate that met both the skill and salary requirements, with the result that when a second marketing manager was required, the hiring manager bypassed their supplier panel, preferring instead to engage with Aston Carter immediately to ensure the outcome they needed. The second candidate was sourced and offered the role within just two weeks, and since commencing in the role has performed to such a high standard the candidate is now being considered for a promotion.

The company has continued to offer Aston Carter the opportunity to fill those requirements their members of their current supplier panel are unable to meet, and to continue building relationships with the company’s key stakeholders so we are well positioned when their supplier panel is reviewed in the coming months.