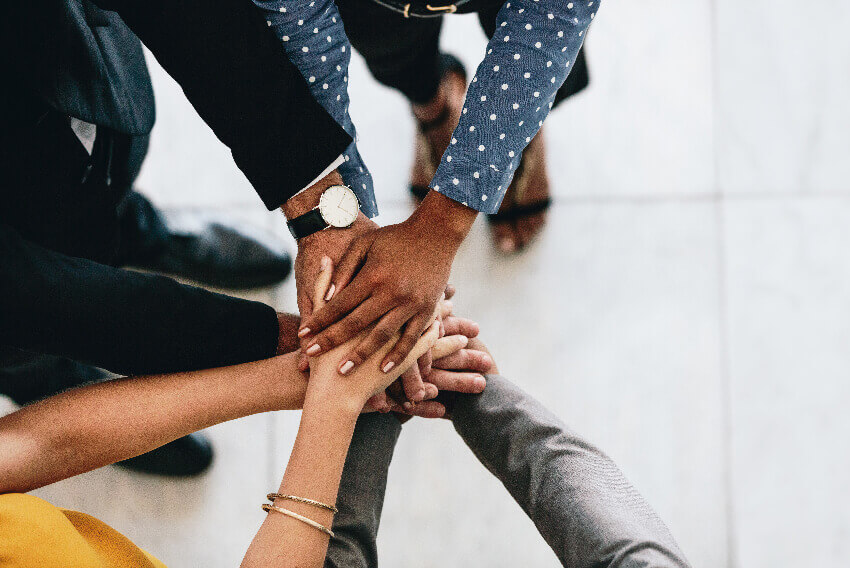 Unconscious Bias in the Workplace

According to Forbes the human brain unconsciously processes 11 million pieces of information per second compared to just 40 processed consciously. With such a significant number of decisions being processed and reached without being consciously aware, it is vital for organisations to become aware of the risks associated with this in the day to day running of their business and educate their people in order to develop and maintain a truly inclusive and high performing culture.


So, what is Unconscious Bias?

Unconscious or implicit bias refers to the associations that are made between different qualities and social categories such race, gender or disability and are judgements that are made without conscious awareness. These automatic preferences or stereotypes are a major contributor to a lack of workplace diversity. In 1998, a milestone study carried out by a team of social phycologists at the University of Washington and Yale analysed the reality behind people’s biases and measured the root cause of their prejudice, concluding that biases ran through ‘90-95% of people’. Unfortunately, this sameness thinking is becoming a common reality in our lives, our workplace culture, and according to McKinsey & Company, is even becoming hard coded into artificial intelligence (AI).

Every time we make a decision, our background, life experiences and cultural values all impact our reasoning. Over time, the human brain has developed an ability to use these experiences to create short-cuts and enable us to navigate the incredible amount of information we’re exposed to on a daily basis. This cognitive function can be very helpful, but often leads to snap decisions being made which, in many cases, can be wrong or poorly informed. In the workplace this can have a negative impact on recruitment decisions, slow down employee development, impair diversity and drive up attrition.

A common component to many people’s cognitive behaviours, the concept of unconscious bias is made even more complex by the many types of biases that can exist. Some of them include;


The Impact of Unconscious Bias in the Workplace

Although widely recognised that diversity of thought and innovation are key to secure bottom-line results and workplace productivity, our unconscious preferences for people who are like us continues to severely challenge our ability to create these conditions.

Biases can sneak into every encounter we have from the language used in job specifications and decisions on who to hire or promote to managers overlooking poor performance of those they know and like.

In recruitment, biases can lead to generalisations that determine the right candidate for the job not based on their skills, but on the perceived origin of their name or nationality. One study by Raconteur revealed that on average 24 per cent of job applicants of white British origin received a positive response from employers, compared with only 15 per cent of ethnic minority applicants with identical CV’s and cover letters. Gender biases are also common with many job roles that historically attract one gender over the other, for example female nurses or male engineers. Whilst in some industries there may be traditional stereotypes, it is important for managers to advertise and hire on the qualities and characteristics required to the job and be aware of how easily gender biases can arise.

In some more severe cases, strong preferential bias of any kind can lead to workplace bullying, unlawful harassment or discrimination putting businesses at high risk of reputational damage and any associated financial costs as issues develop.

Implicit biases can be hard to address because by their very nature they are unconscious and may be hard to recognise and accept. However, promoting a culture of respect for difference encourages diverse ideas to be expressed leading to greater creativity and innovation. This is important in the workplace but also in the way that businesses respond to customer needs and ultimately strengthen their business brand.


To eliminate unconscious bias in the workplace, consider the following;


Being mindful of unconscious bias is of particular importance for those with decision making power on hiring, promotions and business best practice. Individual awareness and ownership must also be underpinned by policy, processes and frameworks to truly promote diversity throughout the workplace.