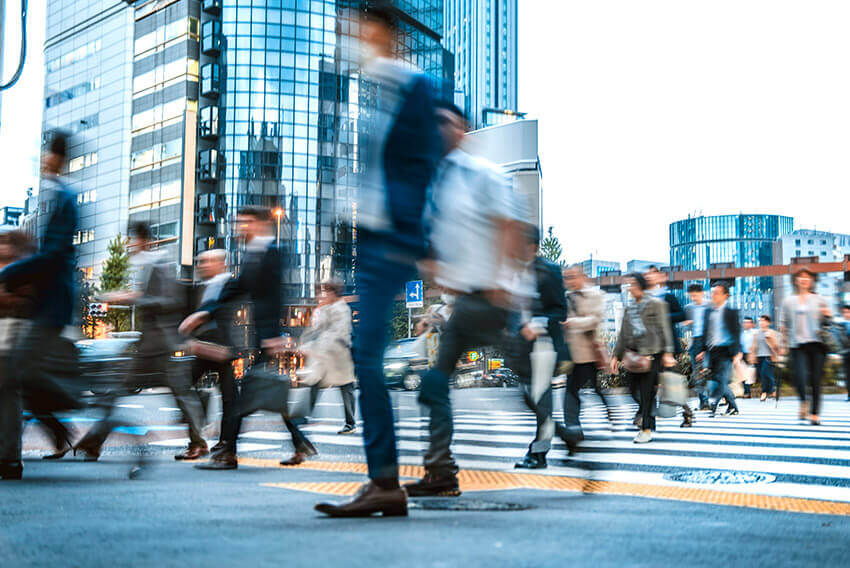 The EU settlement scheme: what it means for EU citizens living and working in the UK

The following information is for EU citizens as well as UK citizens who have family members who are an EU citizen living and working in the UK.

Whilst we are still quite a while away from the final point that Britain officially leaves the European Union, we are now have more clarity on what this means for EU citizens who are living and working in the UK and their families.

This is a summary of the current advice and guidance that the Home Office is now sharing. Whilst there is plenty of time before any action needs to be taken where necessary, it is prudent that any EU citizens living in the UK or UK citizens who have non-British family members start to familiarise themselves with this guidance.

The following information is based on information released by the Home Office and is simply guidance. If you require detailed immigration advice, you should seek the expertise of an immigration specialist.

The EU Settlement Scheme will be phased in later this year and will be fully operational by end of March 2019.  For those people who are resident in the UK by 31st December 2020, the deadline for applying will be 30 June 2021 and their rights will remain unaffected until then. If you have received your settlement status under this scheme by that date, then your close family members may be able to make an application to join you after this date.

You will not need to apply if:

Rights for citizens of Norway, Iceland, Liechtenstein and Switzerland are still being negotiated.

What does Settled Status mean?

If you have Settled Status, also known as indefinite leave to remain in the UK, this means there is no time limit on how long you can stay in the UK. EU citizens who have been granted settled status will have the same access to work, study, healthcare, pensions and other benefits in the UK according to the same rules as now.

To be eligible for Settled Status, you’ll usually need to:

You will need to apply even if you are an EU citizen married to a British citizen.

If you leave the UK and return within five years, you can enter the UK and continue to live here as a settled person.

If you are absent from the UK for more than five consecutive years, your settled status will lapse.

If you have a child born in the UK after you are granted Settled Status, that child will be a British citizen.

Settled Status will run alongside any rights you have as an EU citizen under the EU Free Movement Directive, which runs until 31 December 2020.

What does “Pre-Settled Status” mean?

What does “Continuous Residence” mean?

Where do I go for advice and further guidance?

For further information about what the Settlement Scheme might mean for you and your family the best place to start is on the Home Office Website: