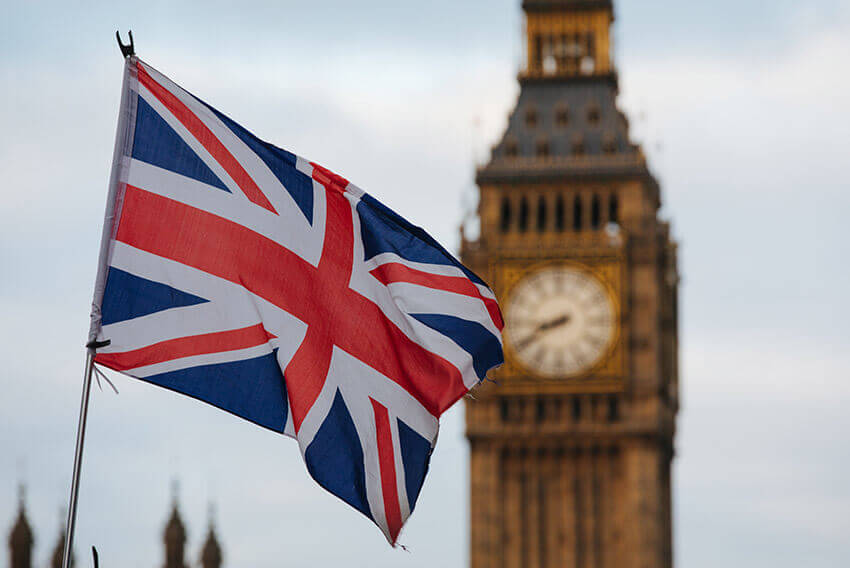 Brexit in the balance

The 31st of October is nearly upon us, but while the UK’s future hangs in the balance, could there be opportunity in the recruitment market to evolve and be better prepared, whichever way the cards fall later this month.
Amidst the uncertainty and ambiguity posed by Brexit there are several key trends emerging within the employment market that are getting attention. According to a report by Recruitment International, 61% of employers expressed worry about the impact of leaving the European Union (EU), with many firms already noticing a negative impact on their hiring strategies since the referendum in 2016.

Research from the Open University,  found that 3 in 5 firms feel that the United Kingdom’s (UK) skills shortage worsened during 2017 and 2018 and that 53% of UK businesses expect these problems to further deteriorate in the coming 12 months as the country leaves the EU. In parallel, uncertainty about future visa arrangements and the “right to remain” for EU citizens have left many employers feeling concerned about access to international talent in the run up to and after Brexit.
In line with these trends, David Willett, Corporate Director at The Open University, supports the position that Brexit has worsened the employment landscape with many employees choosing the safety of their existing role rather than entering the active job seeker market.
“Essentially, we have a supply and demand issue, which is seeing employers pay more to recruit or plug gaps with temporary workers,” he said.

Decline in EU citizens moving to the UK

One study by Onrec of recruitment agencies on  LinkedIn reported that 37% of recruiters surveyed saw a significant decrease in applicants for UK based roles from some of the major EU member states in the first quarter of 2018.
Jon Addison, Head of Talent Solutions at LinkedIn UK, commented in 2018 that, “with just under a year to go until we officially leave the EU, it’s clear that [Brexit] is one of the biggest factors impacting hiring strategies.” 46% of respondents to the survey consider the impact to be “big” or “huge”.
There will undoubtedly be further disruption to the makeup and movement within the traditional talent pool as the UK moves closer to officially exiting the EU. With overseas talent displaying a diminished interest in working in the UK, this could pose real concern to the UK labour market and force a re-think of archetypal recruitment strategies. However, this change in landscape could also pose an opportunity for the recruitment industry as a whole.

Time to think beyond Brexit…

It’s hard to escape the angst and uncertainty that Brexit has thrown at the employment market recently, but against this gloomy background there are opportunities to be sought if a strategic approach is taken.  These political and economic challenges, while real and concerning, are not going away and when added to other factors like IR35 and digital disruption could in fact be creating an exciting new chapter for the post-Brexit story. A chapter that welcomes innovation and encourages recruitment companies and employers alike to be more creative in their workforce planning strategies - acting now to think beyond Brexit.
According to REC’s annual Recruitment Industry Trends report for 2017 and 2018 the recruitment market  is growing and the total industry turnover from permanent and contract placements during this time period reached £35.7 billion - an increase of 11% on the previous year and on a healthy trajectory despite the noise posed by the referendum.
It is now over to companies to make the most of the skills available to them in the UK and seize the opportunity posed by the challenges of Brexit:

Although hard to predict the future, employers must forward plan and work in partnership with their recruitment suppliers to gain competitive advantage. Addison commented in an interview with the HR Director that it will be important to “make informed decisions and plan to hire talent not just for the skills their business needs now, but that they will need in 6 to 12 months’ time”.

A study by the CIPD found that some employers are dialling back on training  and development with more than half stating that leaving the EU has had no impact on their training and skills development investment and 20% said it had caused them to reduce it. At a time when the talent pool is tight, you could argue that upskilling is imperative to staying ahead and upskilling now to ensure your business is well equipped to navigate a more competitive external hiring landscape.


The talent pool might be shrinking but the channels open to companies for marketing are expanding and greater than they’ve ever been.
VHR’s divisional director and aviation recruitment specialist, Ryan Abbot says “we need to shout louder” to market our brands and appeal to a more diverse and geographically dispersed network. Enhancing brand strategy and internal benefits is also suggested by the CIPD. This poses an opportunity for business leaders to forge an even stronger partnership with recruitment experts to move the needle from simply sourcing CV’s, but to truly pushing the boundaries of partnership, consulting and supporting the development of brand strategy.

Between now and then…

Despite the challenges and lack of certainty posed by Brexit the overall picture in the recruitment industry remains positive and opportunistic. Profits are up and despite the Brexit noise, so too are the spirits of the recruitment market. The LinkedIn Recruiter Sentiment survey found 71% of talent professionals feel ‘very’ or ‘extremely’ confident about their ability to recruit the right talent [in the current market].
The industry is demonstrating its resilience and the need for recruitment partnerships is greater than ever. Now it remains to be seen if employers will shift their focus away from the perceived challenges towards the opportunities posed by thinking beyond Brexit.