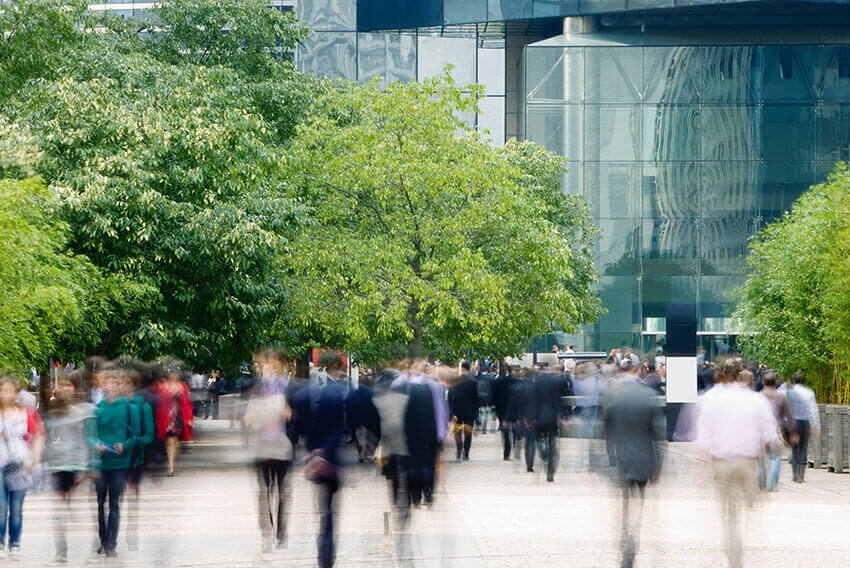 The impending exit of the United Kingdom from the European Union — known as Brexit — has thrown the financial service industry into upheaval. What will the impact be to employment, the UK’s standing as a financial powerhouse and access to available talent in Europe?

As a direct consequence of the United Kingdom’s (UK) withdrawal from the European Union (EU), the European Banking Authority (EBA) announced in November 2017 that it will be relocating to Paris. The EBA is one of three European Supervisory Authorities established to ensure effective and consistent prudential regulation and supervision across the European banking sector. The move is in accordance with maintaining the EBA’s presence within the EU. The move forces 180 London-based staff to consider relocation.

In early December 2017, the Divorce Principles — the key negotiable objectives of the first phase of Brexit were finally agreed.

The three principles core to the ‘divorce’ proceedings are:

The UK and the EU have also agreed to cooperate on nuclear, police and security issues and agreed to ensure that there will be continued availability of products on the market before Brexit to minimise disruption for businesses and consumers.

On 20 December 2017 the European Commission recommended draft negotiating directives for the second phase of the UK’s withdrawal and as negotiations continue, uncertainty reigns supreme.

The financial and related professional services reportedly employs 2.2 million people (two-thirds are employed outside London) and in 2015, it contributed £176 billion (10.7%) to the UK economy. Of the many, many concerns raised by Brexit one of the most pressing is the impact leaving the EU will have on the British economy and the labour market.

Despite political posturing, media doomsaying and general disheartenment being expressed by senior business leaders there were indications in early 2018 that the outlook might not be as gloomy as anticipated.

The National Institute of Economic and Social Research has estimated that the UK economy grew by 0.6% in the final quarter of 2017, “driven by both the manufacturing and the service sectors, supported by the weaker pound and a buoyant global economy”.

UK employment rates have continued to rise annually since 2011 (data: Office for National Statistics (ONS)). There are indications that UK businesses are likely to create jobs in 2018: the CBI has found that 51% of firms across the UK will grow their workforce in the year ahead. CityA.M. reported more than two-thirds of London’s financial services firms plan to recruit staff over the next 12 months, with the majority planning to bring permanent staff on board.

There is major unease, however, over the impact Brexit will have on the available talent pool. The ONS has released figures suggesting that net migration dropped by 106,000 in the 12-month period since the Brexit referendum took place. This is the largest fall in any 12-month period since records began in 1964.

But Standard Charter’s Chief Executive Bill Winters told the BBC that the UK’s fifth-largest bank is preparing for the worst and that the UK’s ability to attract talent is already suffering. “London will take hits in the context of Brexit… I think big parts of the euro-denominated corporate banking business will be forced into Europe.”

"We have already had some setbacks for the talent pool in London through the restriction on student visas. That's already a problem.”

Mr Winters sites dwindling foreign graduate numbers as a particular source of concern to the available talent pool and UCAS data suggests that there has been a 7% reduction in the number of non-UK based applications.

The Department of Education is taking steps to reassure EU students who are considering the UK to study. Students starting their courses in the academic year of 2018 and 2019 will continue to be eligible for student loans and home fee status and they will have a right to remain in the UK to complete their course.

Tim Payne, Head of People & Change at KPMG thinks that Brexit will have an impact on the top end talent, “particularly the real high revenue generators who maybe have an element of choice about where they would most like to be based.”

This is an opportunity, says Mr Payne, to take a close look internally to see if there are “hot spots” within the organisation that has a higher concentration of EU nationals and decide what can be put in place to mitigate risks. Similarly, look at how many succession plans for pivotal roles are EU nationals and start considering what risks will arise.

Yet, despite the dire warnings, the media is beginning to report a more optimistic outlook. A recent survey conducted by Lloyds suggests that 88% of City bosses believe that London will remain the primary centre for financial activity in Europe even after the UK leaves the EU. HSBC, UBS and Goldman Sachs have all stated their worst fears haven’t yet been realised, that they don’t think they will need to move as many people as initially thought and that they still have faith in the future of London.

“In the medium term we will maintain a really strong talent pool. The really tricky bit is the interim. The longer that the position of the EU nationals in the UK and UK nationals in the EU is unclear the more difficult it will become to maintain staff engagement, staff morale, keep talent, plan careers, etc.

“The most important thing all financial institutions need to do for now is to find a way to help manage the uncertainty in their staff base — make sure that communications gap gets filled constantly with a very high touch approach so that people feel connected to your institution, feel motivated, feel engaged and feel like they have really got a future.”