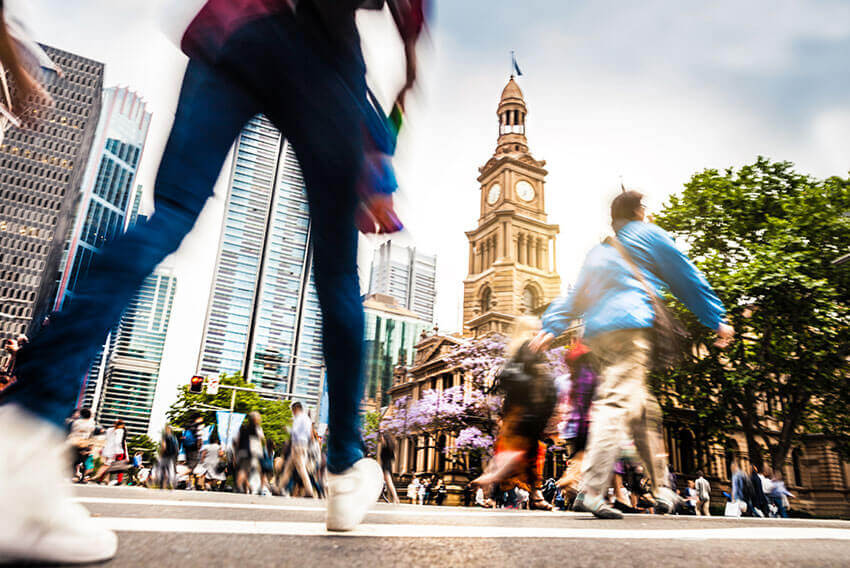 This international consulting firm were preparing for a large remediation project with a major financial institution in Sydney. The project would require additional resources, with several suppliers engaged to support the process, including Aston Carter.

Candidates underwent an intensive screening process, involving an initial phone screen, followed by an in-person interview using a standard set of questions provided by the client. For every candidate, their interview response was summarised and allocated a corresponding grade. Twice a week this summary report was shared with the client who then confirmed the hiring recommendations made by the Aston Carter team.
Candidates also completed a 45-minute technical test to ensure they had the appropriate level knowledge to confidently assess various types of financial advice, which would be critical to the success of the project.

In mid-April Aston Carter hosted an onboarding evening at their Sydney office. All appointed candidates were invited to the evening, which provided an opportunity for them to meet their new colleagues and build relationships and a team mentality ahead of their start dates. With over 300 people working within the remediation shared-service group, this event ensured our candidates had some familiar faces on the floor when they arrived for their first day.

Four weeks after commencing in their roles, two Aston Carter project leads completed their first official site visit. They met with each candidate to discuss how the role was going and any feedback, they would like to share. All feedback was then collated and sent to the client.

Following the success of this project, Aston Carter are continuing to work closely with the client on ad-hoc requirements in Sydney, with the opportunity for similar projects in other states also being discussed.