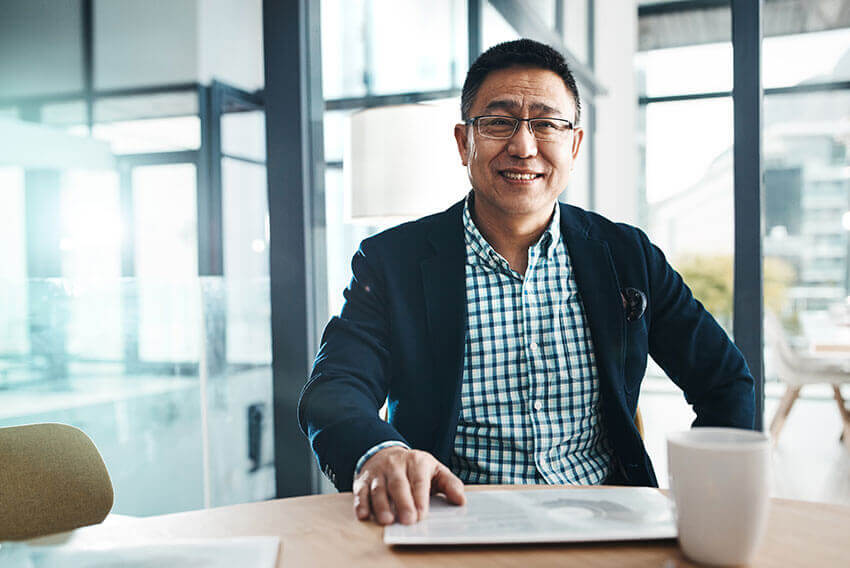 In mid 2014, Aston Carter was engaged to recruit the CEO, and three direct reports, for a core state government department as it was being established as a statutory authority. Aston Carter then remained involved with the organisation as they redesigned their structure and sought to establish a new more commercially minded culture.

This change saw the department redefine key roles within the organisation, roles which needed new skills and mind sets. Three of these positions were available solely for internal competition, and the remaining 12 were opened for external and internal applicants.

Essentially, they would be starting afresh, with a substantially different structure from the past mode of operation. It would be much more client focused, performance driven and outcome orientated, and new candidates would need to be sought in line with this change.

Aston Carter was engaged to fill these 15 roles, offering a unique solution that went far beyond simply looking for workers to fill the roles – they also conveyed the message about the new environment that was being created within the organisation through the development of a dedicated project micro website.

Aston Carter created two micro websites, with one for the roles open only to internal candidates and the second focused on the roles open to all candidates (internal and external). These two sites provided a substantial amount of information about the roles and how applications could be progressed. What’s more, the sites explained the change the department was going through.

Targeted search techniques, along with traditional print and online advertising, were utilised to publicise the roles and direct candidates to the micro sites. Using the micro sites, candidates could then indicate which of the roles they wanted to apply for and submit applications with ease. This approach also allowed candidates to apply for multiple positions simultaneously whilst indicating their order of preference.

The use of the micro sites, as well as an in-depth understanding of the requirements of the department prior to the project, meant Aston Carter was able to fill all 15 roles in the required time period. The appointed candidates all commenced their roles in March and April 2015.

The department have been very satisfied with the outcome of this project, which has resulted in a period of recruitment stability within the business for the foreseeable future.