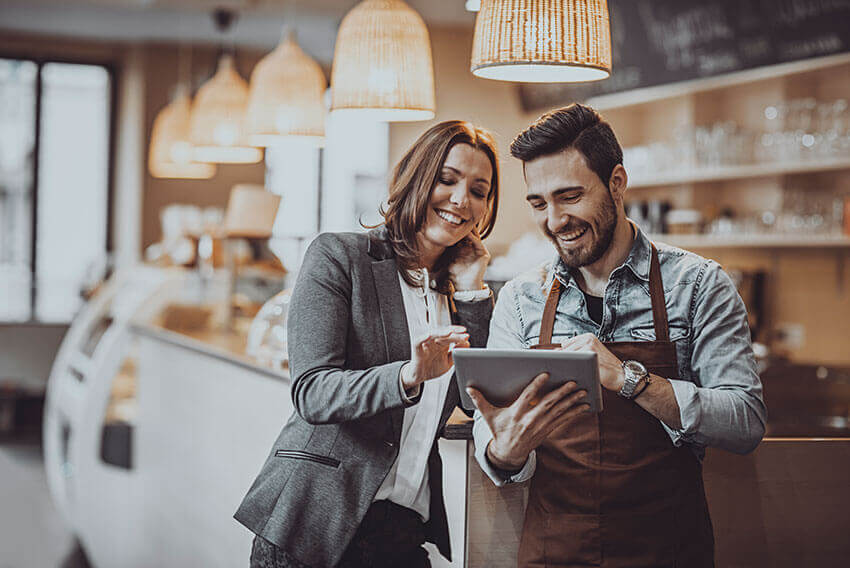 A successful chef/restauranteur in Australia required urgent support to replace an executive assistant who had unexpectedly resigned. Aston Carter not only provided the successful permanent candidate, but also provided a temporary employee for the interim to ensure continuity of service.

This client’s reputation has been made on Australian freestyle food as showcased in establishments in the metropolitan centres of Melbourne and Sydney, and also in the tranquil Yarra Valley in regional Victoria.

This client engaged Aston Carter with an urgent requirement to replace their executive assistant. The client had contacted several agencies with the request to have a shortlist of suitable candidates presented within 24 hours.

The incumbent EA had a one-week notice period, and the client was concerned the restaurant would be left with no support at the end of the week, which would impact numerous commitments and events that required dedicated attention.

The hospitality industry in Australia is very demanding, and the selected candidate would need to be on call 24/7, and available for regular travel requirements. The candidate would also require extensive experience in managing interactions with both the media and press.

During the initial briefing with the client, Aston Carter established the core skills, experience and cultural alignment the candidate would need in order to be successful in the busy and high-pressured role.

With an extensive network of pre-qualified candidates, Aston Carter was able to present four candidates to the client during the initial briefing call. These candidates had previously been interviewed by Aston Carter, and had recent references on file to further validate their skills and experience.

Aston Carter also recommended the client consider a temporary candidate solution for interim EA cover prior to a permanent candidate starting in the role.

With their extensive knowledge of the EA candidate market, Aston Carter could immediately provide the client with a quality shortlist, with interviews then scheduled for the following day. The client was impressed with the speed and quality of the service provided by Aston Carter, and made a permanent offer to one of Aston Carter’s candidates within 24 hours of presentation. As the permanent candidate had a three-week notice period, Aston Carter also provided a temp EA candidate who started immediately to provide essential interim support for the client.