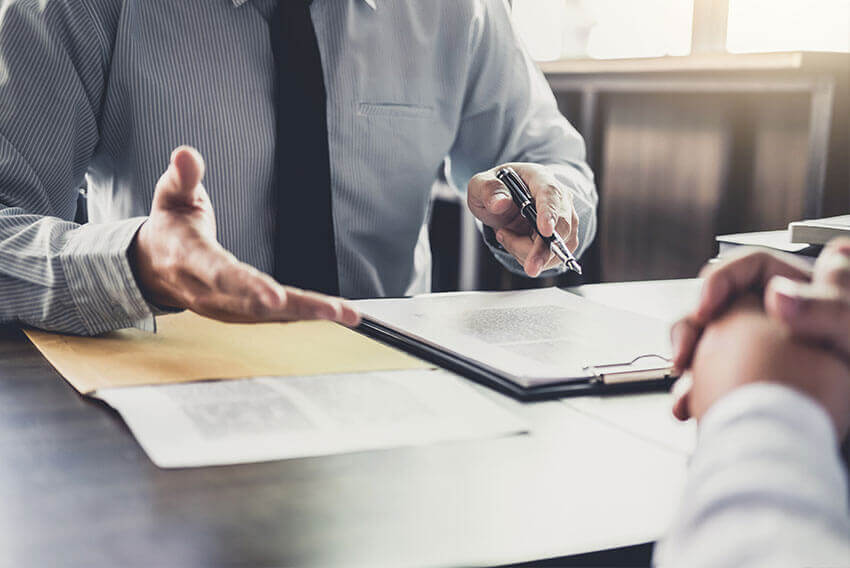 The Effect Of Changing Governments On The Employment Market

In Australia planned and speculated elections can have an impact on the employment market, with the potential of changing governments creating uncertainty. This was experienced last year in Queensland, with the press speculating in January on an early election however the election was not held until November (or required to be held until the following April).

Peter Gibson Principal Consultant at Aston Carter Brisbane said, “The impact on the business sector from all elections is that they are unsure of what public policy environment they will be operating in post the election, which inhibits investment decision making in the lead up to the election”.

Once an election has been announced we enter what is termed ‘caretaker’ mode. For the duration of this period neither government or bureaucrats can make significant decisions. Whilst this does not result in a shutdown of government, it can lead to a number of initiatives being placed on hold. Gibson said that “along with these initiatives that may be put on hold, recruitment at a senior level can also be affected”. In recent years we have seen at both State and Federal levels, extended caretaker periods due to a delay between the election date and when the outcome of the election is determined.

Fixed terms for Parliaments alleviates this negative impact on business decision making, by removing the prospect of an early election. Fixed term refers to a fixed 4-year term (as opposed to 3 years) for state elections which has been adopted by a few states across Australia.

Come election time it is not uncommon for employment and job numbers/creation to be a topic of discussion for both federal and state governments. This was evident in Queensland’s 2017 election when two main running parties both proposed plans around job creation during their campaigns.

Where a change of Government occurs, new policy positions (albeit they may have been announced during the lead up to the election) typically take longer to issue, leading to extended uncertainty for the business community. However, Gibson said that “regardless of whether there has been a change in government, once the election is resolved and a new government is formed, a lift in government activity typically follows and the greater certainty around public policy positions results in business confidence being restored”.

We are specialist recruiters in Australia within the executive search space, please contact us for a confidential discussion.