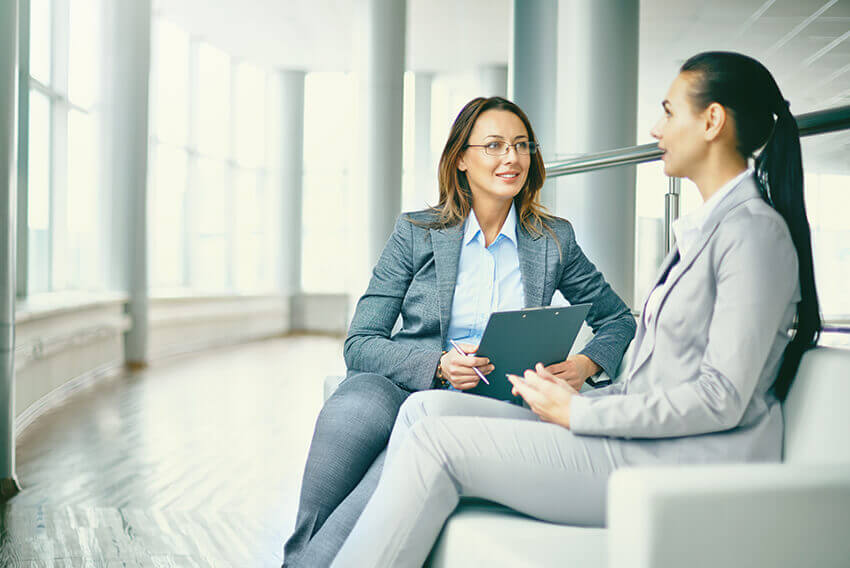 Peter Gibson Principal Consultant at Aston Carter Brisbane and specialist recruiter in executive search discusses his opinion on the use of selection criteria responses in recruitment.

Selection Criteria have formed a common element of public sector (and many private sector) position descriptions for many years now and have become an integral component of the candidate selection process through written responses to those criteria. However, over the past decade, that practice has been changing, especially in the executive ranks.

Whether by design or not, these frameworks reflect the competency concept developed in the 70s and 80s, with the book The Competent Manager: A Model for Effective Performance by Richard E. Boyatzis, John Wiley & Sons, 22 Jan. 1982. In his book, Boyatzis described a competency as ‘an underlying characteristic of the person that leads to or causes effective or superior performance’ (Page 21). Similarly, the Australian Public Service Commission describes selection criteria as ‘the personal qualities, skills, abilities, knowledge and qualifications (if any) a person needs to perform the role effectively’.

Therefore, the concept of selection criteria has a sound basis to it, especially when supported by the behavioural descriptors. So why do I question the value of written responses to them in a recruitment process?

The real value of selection criteria or competencies supported by behavioural descriptors lies in their ability to articulate what is required for success in a role – either the individual’s current role from a performance development perspective, or for future different or more senior roles, from a potential identification or selection perspective.

However, because they cover a broad range of roles with vastly differing responsibilities, without understanding the context in which they must be applied in any particular role – the competencies alone are of limited value, to the candidate or the assessor. Where behaviours relevant to the challenges inherent in the role are communicated, they are of great value … but I would challenge anyone to critically evaluate someone’s behaviours based on what they have written about their behaviours – much of which is merely the individual’s opinion of their own capability.

In part two Peter discusses his opinion on a solution and how it could be applied.