We access talent through Aston Carter's market-leading staffing business meaning we know the best people for your programme, can mobilise teams for you quicker than our competition and deliver the expertise you need, when you need it.

Our consulting management team are responsible for the successful delivery of your project and programme. 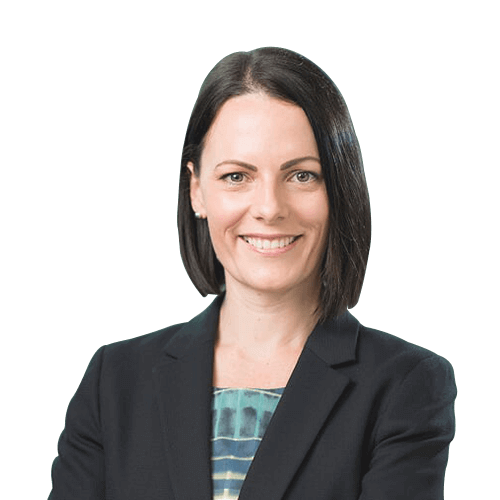 Emily Cordery is Director of Business Operations at Aston Carter. She is responsible for the oversight of the Aston Carter Business within the United Kingdom (UK)

As Director of Aston Carter Consulting Emily was responsible for establishing the UK solutions and delivery function in response to client demands for regulatory transformation, risk and compliance solutions before becoming Director of Business Operations for Aston Carter UK.

Emily is passionate about supporting her Clients and teams through times of change, creating opportunity for others and finding solutions to problems with an unrivalled commitment to delivery. She is a key member of the Women@Allegis and Women@AstonCarter networks and is originally from Christchurch, New Zealand.

Harry Agent is Head of Client Strategy for Aston Carter. He is responsible for the Client Strategy programme and the National Sales Strategy for our Consulting Business which includes shaping the way we approach new and existing client partnerships as well as supporting our sales teams to create innovative solutions to help solve our clients’ challenges.

Harry joined Aston Carter in 2009 and has since held a number of positions within sales and leadership, before taking on his current position in 2017. Throughout his career, Harry has focussed on solving clients’ business challenges and his specialisms include business transformation and compliance.

Through strong client relationships and a commitment to delivering quality solutions, Harry has been able to support his clients in the execution of critical projects. He is passionate about developing his teams, fulfilling commitments and building long-term partnerships with his clients by providing first-class customer service.

Harry is a passionate sportsman and enjoys playing football, golf and skiing! 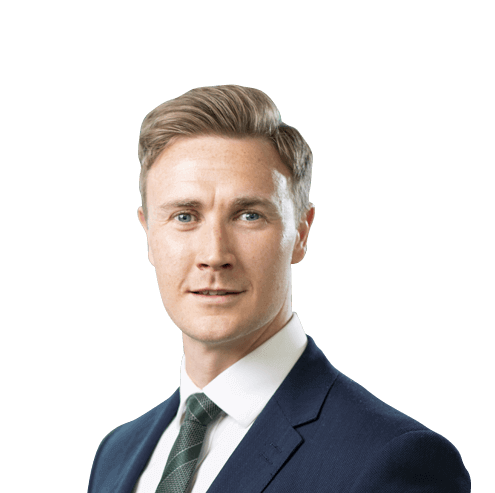 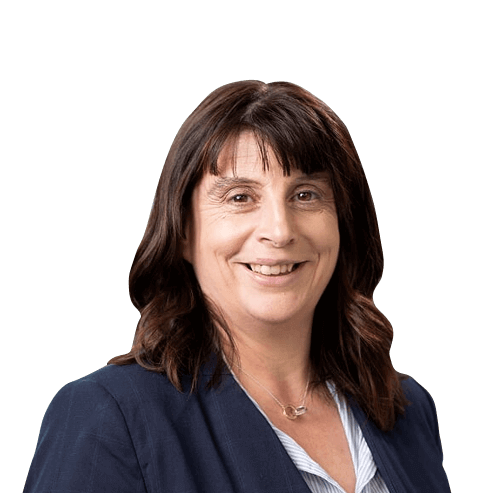 Sharon Brown is a Senior Delivery Manager for Aston Carter. She oversees all programme delivery outside of London and works with a number of market-leading financial services organisations where her team is responsible for the successful delivery of their goals using Aston Carter’s exclusive consulting methodology and approach.

Sharon has a broad range of experience leading large scale financial operational teams within the shared services sector, and she is passionate about building strong teams that will deliver high-quality results on behalf of Aston Carter’s clients. She is qualified in process improvement methodology and risk management and she has built her knowledge delivering operational excellence across fraud, complaints and risk management. Together with her excellent working knowledge of FCA requirements, Sharon is able to interpret requirements into operational policies and processes.

She has extensive knowledge in financial crime (including anti-money laundering, know your customer and transactional fraud), complaint handling and managing regulatory risk and compliance. In 2018, Sharon successfully mobilised a high-risk remediation programme for a top tier client. As the Senior Operations Manager onsite, she rapidly mobilised the Aston Carter consulting teams and implemented a number of operational controls that enabled her team to track and close out a large volume of high-risk corporate banking clients to a high standard.

Prior to joining Aston Carter, Sharon has held Senior Operations Manager positions at KPMG and Huntswood where she oversaw both UK and global teams. As Compliance Manager at Next Retail Ltd, she was required to work alongside business heads for collections, fraud and complaints to provide regulatory guidance during their transition to become FCA authorised.

Sharon holds a degree in Leadership & Management. In her spare time, she enjoys meditating and weight training and enjoys nothing more on a Sunday morning than doing some heavy lifting.

Tom Roberts is the UK Delivery Manager for Aston Carter. Tom oversees programme delivery across the UK and has worked with a number of financial services organisations including Barclays, RBS, Santander and HSBC. Tom and his team ensure successful delivery against our client’s programme objectives using Aston Carter's methodology and approach.

Tom comes to Aston Carter with a wealth of experience in commercial banking, financial operations and regulatory transformation at HSBC. He joined HSBC in 2006 as an Assistant to a Commercial Manager before taking on the role himself in 2008. In 2012 he moved to the City of London as a more senior Commercial Manager.

In 2014, Tom changed direction and moved into HSBC’s head office and took the role of Executive Support Manager to the Chief Operating Officer (COO). The COO function was made up of a 1,000-people-strong team and it was Tom’s remit to analyse customer data to be able to better serve the customer. He had oversight of the delivery of operational functions including ring-fencing, data and analytics, change management, regulatory transformation programmes, know your customer (KYC), anti-money laundering (AML) and business implementation.

In a later role as Senior Regulatory Transformation Manager, Tom was responsible for heading up the implementation of a new KYC function and a programme management office (PMO). This included building out a team of 100 consultants to deliver on the KYC function and 40 consultants to deliver on the PMO and to then remediate approximately 40,000 customers.

Tom joined Aston Carter from HSBC after a six-month sojourn travelling the world; everywhere from Alaska to New Zealand and in between! 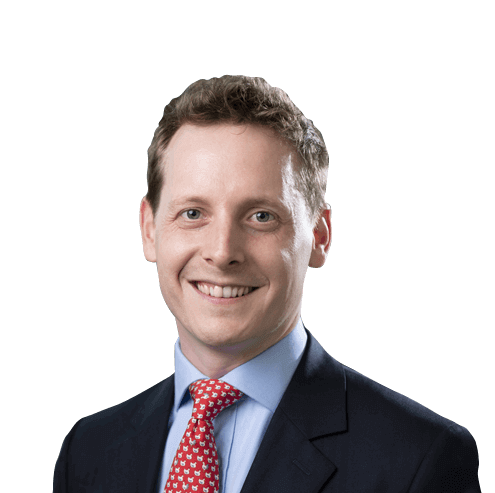 We have a defined and consistent
methodology, from understanding your
business objectives through closing the project.

WHAT MAKES US UNIQUE

Why Partner With Us

Find out more about how we operate and
how we can partner with you.