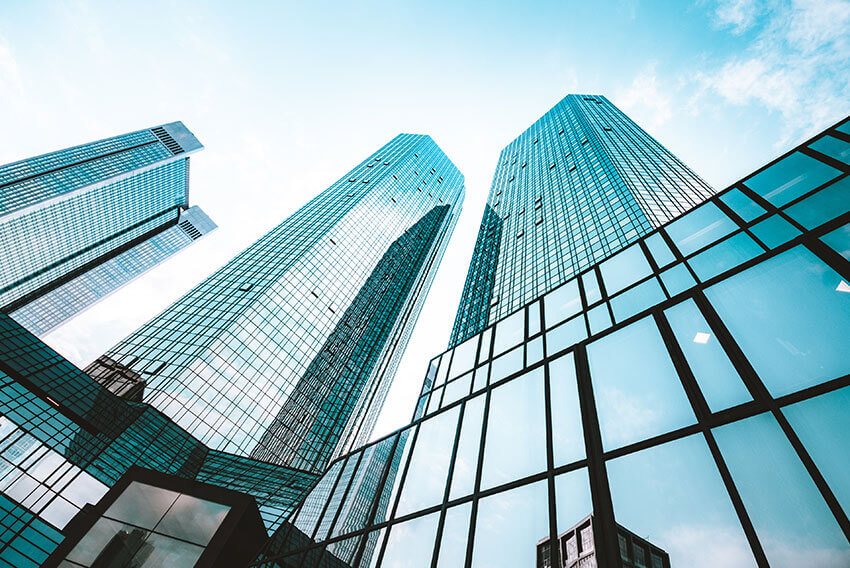 This large medical insurance company had a unique requirement for a head of valuations (Life), which required technical experience in both GI and Life insurance specialities. Aston Carter had a long history of working with the company in other areas, but this was the first opportunity for them to work within the actuarial space.

As one of Australia’s largest medical insurance providers, this company has tailored their service to meet the unique private health needs of the region’s medical practitioners. A not-for-profit organisation, the company provides specialist expertise from five major centres across Australia.

As they sought to diversify their product offering, the company underwent an extensive restructure within their senior management team, resulting in the creation of several new management positions to support the new structure. As the financial yearend was approaching, it was vital these key roles were filled to ensure the upcoming workload could be managed effectively.

Aston Carter had a longstanding relationship with the client as a member of their supplier panel, with the hiring manager having been a previous candidate. Per the company operating procedure, the role had been released to several agencies on the supplier panel already, but with no results.

The company briefed Aston Carter’s specialist Actuarial consultants on their unique requirement for a head of valuations who had a general insurance background, but could adapt to the needs of a life insurance focused business. Strong communications skills and the relevant industry technical knowledge was also essential to the role.

The uniqueness of the requirements meant that traditional sourcing techniques using existing candidate networks would not be sufficient – a targeted headhunt approach needed to be taken. As specialists within the actuarial sector, Aston Carter was well positioned to map the market for the ideal candidate.

Having a robust methodology was key in ensuring the hiring manager had confidence in both the process and the calibre of candidates presented. Through weekly updates, Aston Carter was able to provide timely information on the level of interest from the candidates with strategic advice on how approach the passive candidate market.

Aston Carter provided three quality candidates for the position, all of whom were interviewed and subsequently offered the role. Unfortunately, all three candidates chose to accept substantial counter-offers from their current employers. With such a unique role in tight market conditions, some roadblocks were to be expected, but this was quite unusual.

Due to the consistent calibre of candidates presented and the methodology utilised, the hiring manager was confident in Aston Carter’s ability and the search continued. Given that the previous candidates had accepted counter-offers, we challenged the hiring manager on the allocated salary for the role, with the result that the company’s CFO approved additional funding for the position.

The next candidate presented met all the skill, experience and cultural requirements for the role, and happily accepted the role when offered.

Aston Carter’s perseverance in sourcing the ideal candidate for this unique role has resulted in a stronger, more confident relationship with the company, with the result are Aston Carter is now their agency of choice on all actuarial requirements.